A while back we explored almost all of Verizon’s 4G LTE network launch hardware - two USB modems, the Samsung SCH-LC11 hotspot, and the HTC Thunderbolt, to be exact. Since then, one more WiFi hotspot product has launched which we’ve been playing with for a long time, the MiFi 4510L from Novatel Wireless. The SCH-LC11 was a decent hotspot but still didn’t quite nail everything. 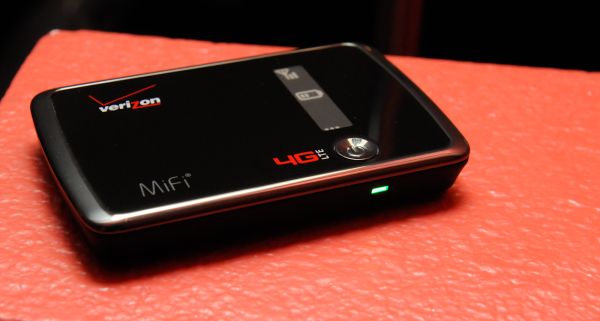 It’s pretty amazing to me how Novatel Wireless’ MiFi brand quickly became so synonymous with portable cellular hotspots. The MiFi 2200 is an iconic product that pops up just about everywhere and has enjoyed well-deserved, almost unchallenged success on practically every single CDMA2000 carrier in the US. For many smartphone users, using things like WMWifiRouter and other similar software tools (long before Android added its own wireless AP) that made a smartphone into a portable WiFi access point were old hat, but Novatel’s MiFi was a nicely packaged solution that was much easier to swallow. Novatel has kept the MiFi updated, but has primarily focused on versions with exclusively 3GPP (GSM/UMTS) connectivity. The deployment of Verizon’s 4G LTE network thus necessitated another update, and Novatel’s answer is the MiFi 4510L, which includes support for the carrier’s 700 MHz LTE and 1900 / 800 1x/EvDO Rev.A networks. 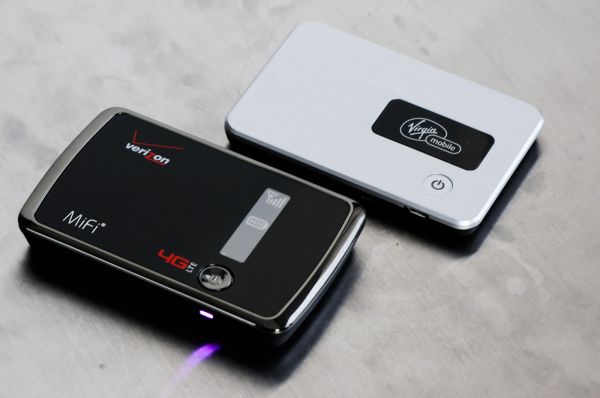 I was a bit surprised to see Novatel beaten at launch time by Samsung, whose SCH-LC11 hotspot we reviewed came before the MiFi variant by a fair margin. At the time, I was satisfied with the SCH-LC11 but still looking for a few additional important things. Chief among those were 5 GHz 802.11a/n support, ability to change between using the device as a modem or charge when connected over USB, GPS support, and more customization options inside the web control pages. 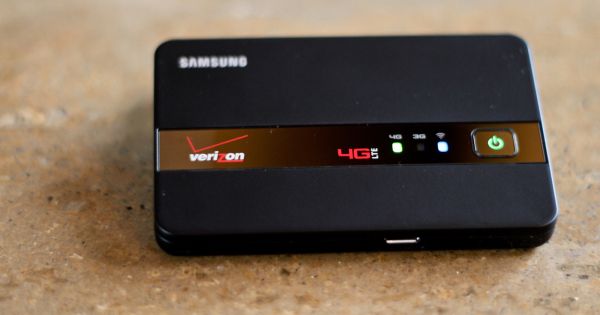 Unfortunately the MiFi 4510L doesn’t really bring anything different on those fronts, and as we’ll see in a moment actually is based around the exact same combination of MDM9600 baseband and WCN1312 WLAN with no discrete applications processor.

First things first, and that’s how the MiFi 4510L compares physically to its predecessor, and the SCH-LC11. Unfortunately, the SCH-LC11 had to go back to Verizon before the MiFi 4510L came, so I don’t have any side by side shots with that device, however the table below tells the story of how the two compare when it comes to size and weight.

It’s clear to me that the original MiFi 2200 is still the form factor to beat, leading both in overall package volume, and weight. The move to LTE has necessitated both a PCB that spans the entire length of the board, and a larger battery, and that definitely shows. 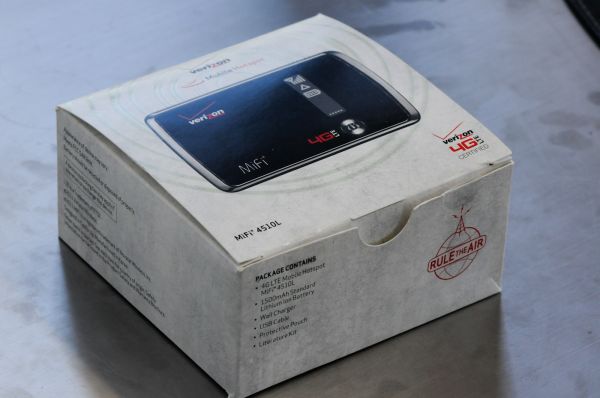