This week it's the Hot Chips conference in Cupertino. We're sat nice and early, with the first talk today from Microsoft. John Sell, a Microsoft hardware veteran, is set to talk about the Scorpio Engine, found in the Xbox One X. It's practically the only talk this week where the slides were not given out early, so I wonder what will be discussed, especially given the large amount of interest in what the Scorpio Engine is. So never mind the eclipse, let's talk consoles. 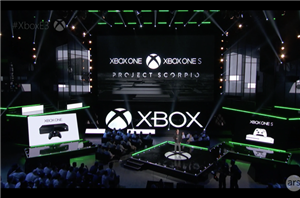 This news piece contains speculation, and suggests silicon implementation based on released products and roadmaps. The only elements confirmed for Project Scorpio are the eight x86 cores, 6 TFLOPs...