AT&T's HTC One X Gets Updated, Changes Task Switcher Button, Coming to all One S and X Devices

Probably one of the most interesting and controversial decisions about the HTC One series involves something as basic as button placement. Rather than use on-screen buttons like the Galaxy Nexus, the HTC Ones implement back, home, and task switcher as capacitive buttons below the display, concurrent with the official Android platform guidance that deprecates the menu button. The result is the official version of Google's vision for button placement. Official platform direction is one thing, however many real Android applications still haven't implemented the action bar and instead use a menu button for legacy reasons. The result is that HTC shows a small black action overflow bar with the menu button in many applications. At the end, you get a UI with the same vertical pixels lost on rendering on-screen buttons. 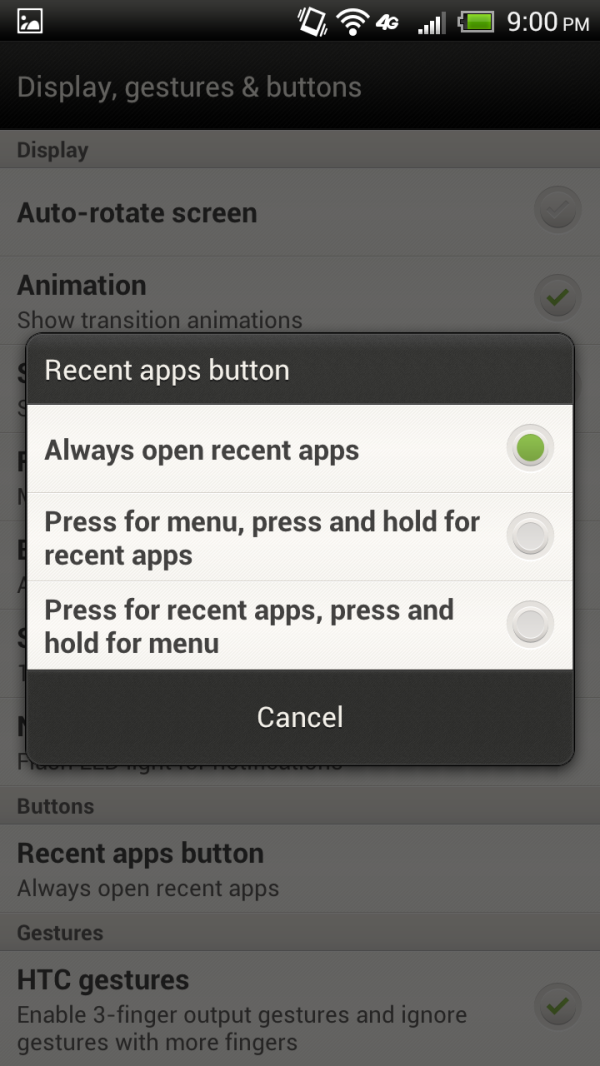 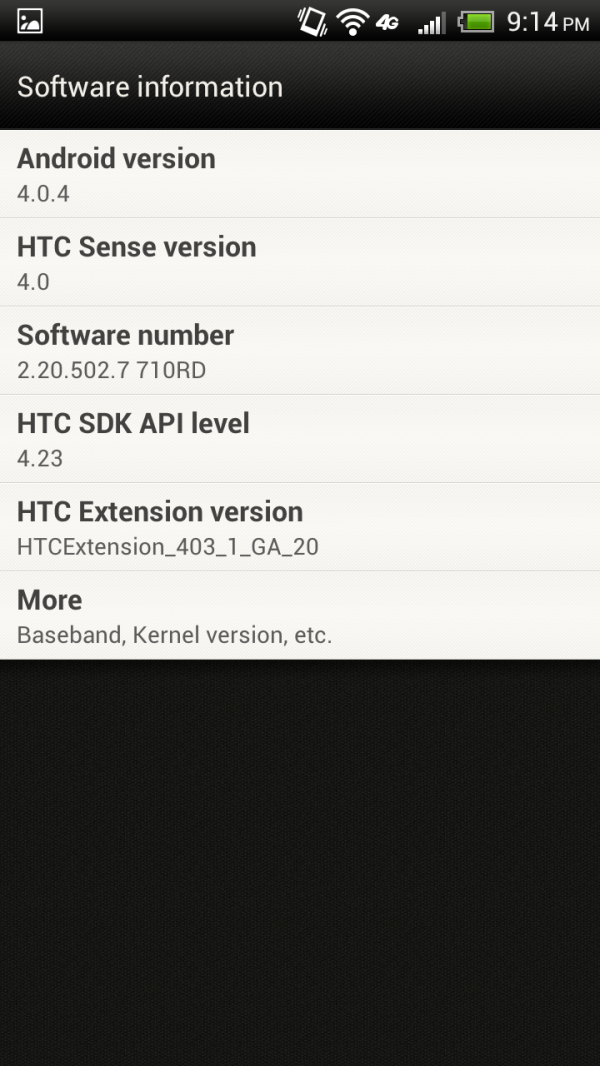 On August 2nd, AT&T started pushing out an update which bumped the Android platform version from 4.0.3 to 4.0.4. In addition to further improving WiFi connectivity and stability (a changelog is below), the update adds a new tab under settings which lets users change the function of the task switcher button. Users can now optionally choose to have the task switcher button act as a menu button, with long press activating the switcher. Choosing one of two options as shown above removes the maligned menu button entirely. This is a much needed change that remedies probably the most outstanding user complaint.

What's especially surprising is that the AT&T HTC One X (MSM8960) was first to get this update, instead of the International HTC One X (Tegra 3). We reached out to HTC who confirmed that all HTC One S and One X devices will get this update which adds the option to re-purpose the task switcher button. No word yet on other Ones or the EVO 4G LTE.