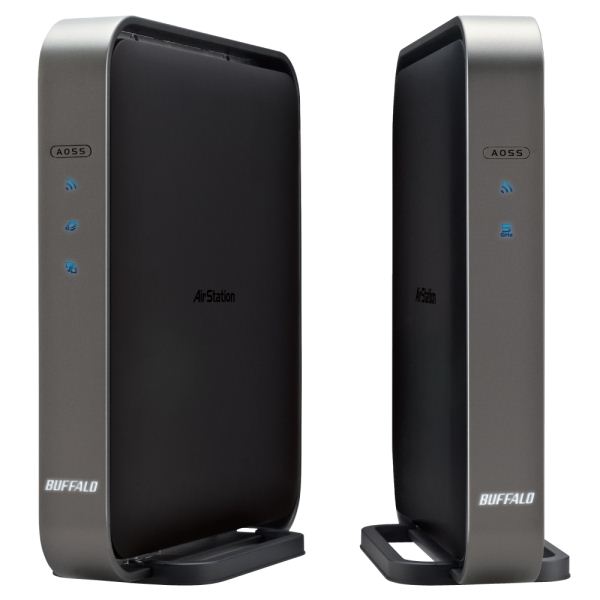 The WZR-D1800H wireless router has 5 GbE ports (1 WAN (Internet access, connected to the modem) + 4 LAN (for the internal network)) and 1 USB 2.0 port with a physical eject button. The industrial design is also improved over the earlier AirStation models, with the sharp edges being replaced by the more pleasing rounded corners. 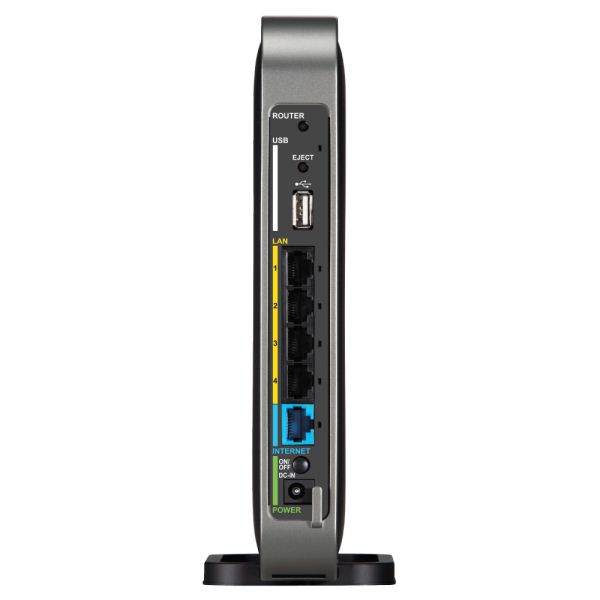 Internally, the router's 5 GHz band supports 1300 Mbps theoretical throughput  with 802.11ac, which is also backward compatible with 802.11n. The 2.4 GHz band is supported with a 3x3 802.11n radio for 450 Mbps of throughput. Simultaneous dual band operation is possible, and so, Buffalo Technologies advertises this as having a total throughput of 1750 Mbps across both the bands. Note that in the pure 802.11n mode, one can get 900 Mbps of total theoretical throughput (450 Mbps in 5 GHz and 450 Mbps in 2.4 GHz).

The absence of any PCs / computing devices with 802.11ac support might turn out to be a bit of a dampener for prospective consumers, but Buffalo Technologies is also introducing a 802.11ac wireless media bridge to enable consumers to take advantage of their 802.11ac router's full capabilities.

The AirStation AC1300 / N450 is a 4-Port Gigabit Dual Band Wireless Ethernet Bridge intended to extend the capabilities of wireless networks. It makes for an ideal companion to the WZR-D1800H router because of its ability to extend 802.11ac wireless signals to wired devices. 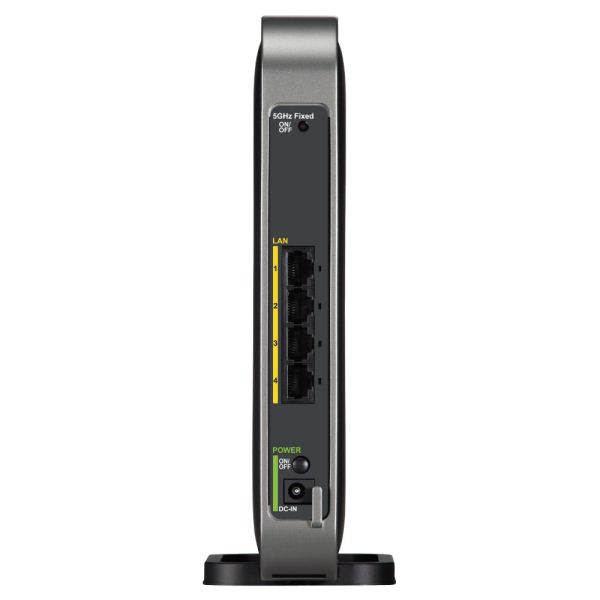 Buffalo Technologies indicated that both of these products would carry a street price of $179.99. They are available for purchase starting today at Fry's, Frys.com and Newegg.