HTC Vivid Android 4.0 Sneaks Out For Some 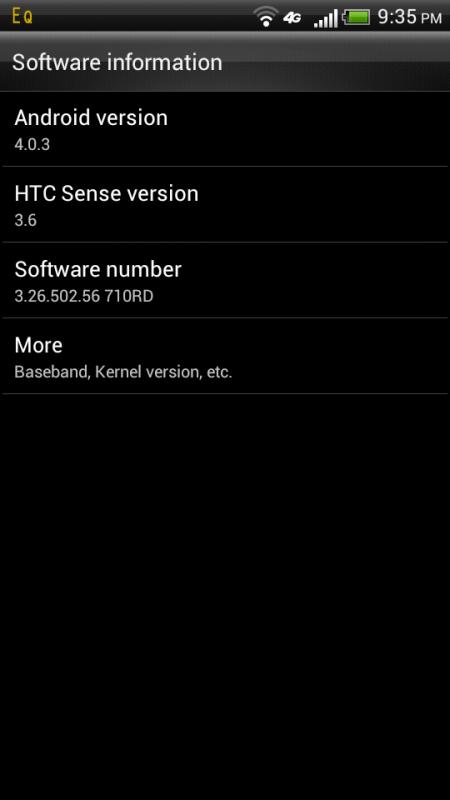 The long road to Android 4.0 for US subscribers seems to be getting shorter; and for some lucky users the time has come. AT&T's HTC Vivid was one of their first LTE devices, and made the list of HTC devices that would be receiving Ice Cream Sandwich. Typically these OTA updates are pushed after extensive testing and to a handful of devices at first. However, as first reported on Android Central, some owners were able to pull the update by dialing *#*#682#*#*. The update includes HTC's updated Sense 3.6 skin, which seems a little less intrusive than their prior iterations and does open up its Beats Audio feature to third party applications for the first time.

Interested Vivid owners should try the update code, users on XDA are reporting varying success; if your phone updates, please post performance results as you get them. We'll update the post if we learn more.