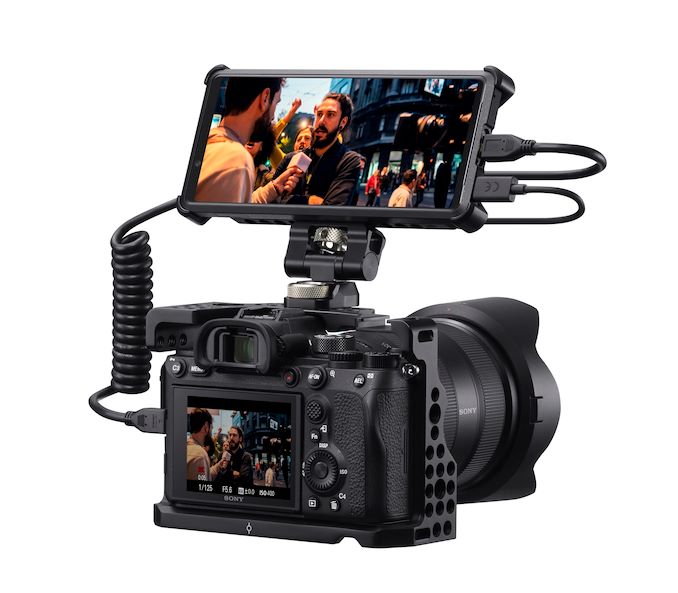 Today, almost a whole year later, Sony is ready to finally to launch the Xperia PRO 5G, with availability starting today at a staggering price tag of $2499. 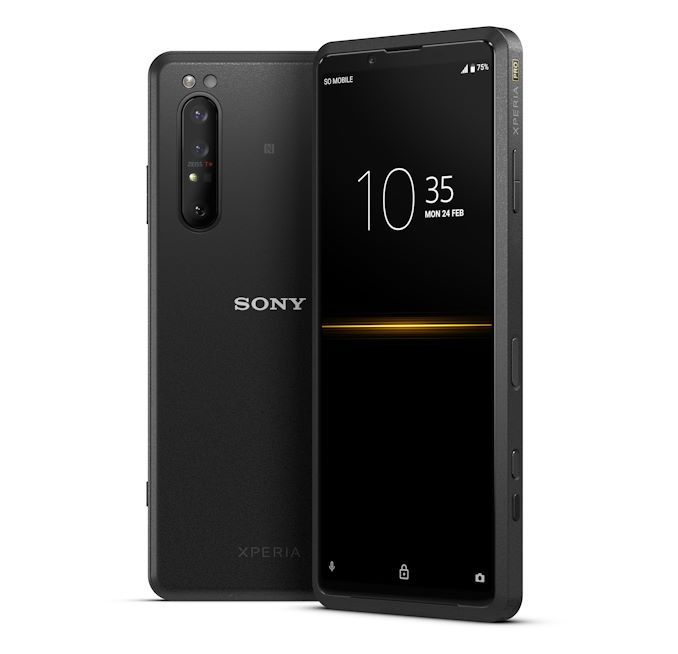 The peculiarity about the Xperia PRO 5G are two key features: a HDMI input port alongside the usual USB-C port, as well as additional mmWave 5G connectivity in the form of four antennas, more than the usual two or three we find in other consumer models.

Sony is trying to position the Xperia PRO as a professional accessory for broadcast video, where the phone directly attaches to your camera feed via HDMI and is able to directly upload to the internet. It’s a very niche use-case, however Sony is trying to replace several discrete devices in one: The Xperia PRO can serve simultaneously as a high-quality monitor, and actually outperform most other dedicated camera monitors out there thanks to its 6.5” 3840 x 1644 HDR OLED screen, as well as serving as a cellular video streamer, a kind of device that usually alone goes for $1000 to $1500.

Furthermore, Sony is doing a lot of fanfare about the phone’s 4 mmWave antennas and how it’ll be able to achieve much better, stable, and uniform reception compared to other devices in the market which employ only 2 or 3 antennas. The caveat here is of course that this will only ever get used when under actual mmWave coverage, which is still a very limited number of locations in the US. Of course, the phone will fall back to sub-6GHz 5G and LTE whenever there’s no mmWave coverage.

So, while the $2499 price tag might sound absolutely outrageous at first, it’s not much more expensive than other discrete solutions such as a dedicated monitor as well as competing, feature poorer cellular streaming devices. Where I do think Sony dropped the ball here is in terms of software features: the Xperia PRO lacks more commonly found features in dedicated monitors such as wave forms or vector scopes, and also lacks any kind of camera control or status features, even with Sony’s own line-up of cameras. For the device being now launched almost a whole year after its initial announcement, that’s extremely disappointing. During the Q&A briefing, it seems that Sony is aware of these features missing, but offered no concrete answers on whether they’ll continue to evolve the product from a software standpoint.

The Xperia PRO is otherwise feature identical to an Xperia 1 II – including the Snapdragon 865 SoC, the triple-camera setup, screen, and battery size, though DRAM and storage are upped to 12GB and 512GB. Furthermore, Sony says that the Xperia PRO is only launching in the US for $2499, with no current plans for availability in other markets.