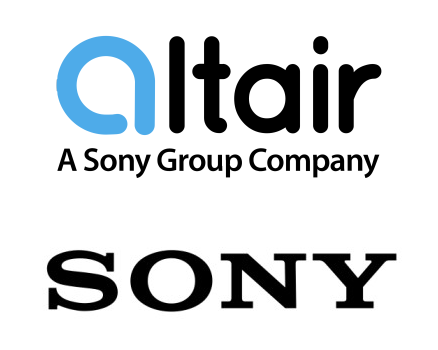 Today, after more than four years of being acquired by Sony, Altair Semiconductor is renaming itself as Sony Semiconductor Israel. The IoT focused company over the last few years has been growing its success under the Sony conglomerate, and has deepened its integration with Sony’s other semiconductor businesses.

We have been honored to be part of Sony for the past four years, playing a key role in the company’s core business,” says Sony Semiconductor Israel CEO Nohik Semel, “To better reflect our long-term commitment to our partners and customers, as well as the quality of our offering, we have decided to change Altair’s company name to Sony.”

As an example of the collaboration over the last few years, we’ve seen Sony employ AI DSP IP developed by Altair/Sony Semiconductor Israel that’s been deployed in the new IMX500/501 image sensor, integrating a AI inference block within the sensor’s logic die.