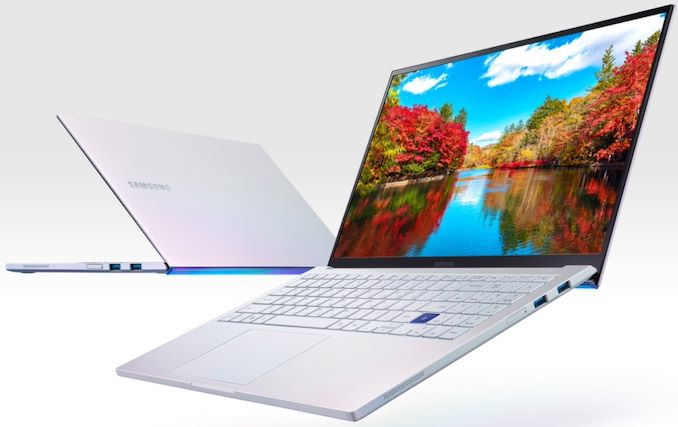 Samsung has revealed a new version of its Galaxy Book Ion 13.3-inch ultra-light notebook based on Intel’s 10th Generation Core (Comet Lake) processor. Of particular interest, the model of the laptop is coupled with LPDDR4X memory, making it one of the first Comet Lake devices to ship with the newer memory. Promising, among other things, a longer battery runtime thanks to the use of LPDDR4X, the laptop should hit the market shortly.

When Intel first introduced its Comet Lake-U and Comet Lake-Y CPUs with up to six cores last August, the company announced that the parts supported LPDDR4X memory, which provides significant power savings over older LPDDR3 and DDR4 memory. Unfortunately, the first production stepping did not actually support LPDDR4X, so notebook makers had to stick to slower LPDDR3 or power hungry DDR4. Only recently did Intel start shipments of their Comet Lake K1 stepping processors, which are fully validated for LPDDR4X memory. 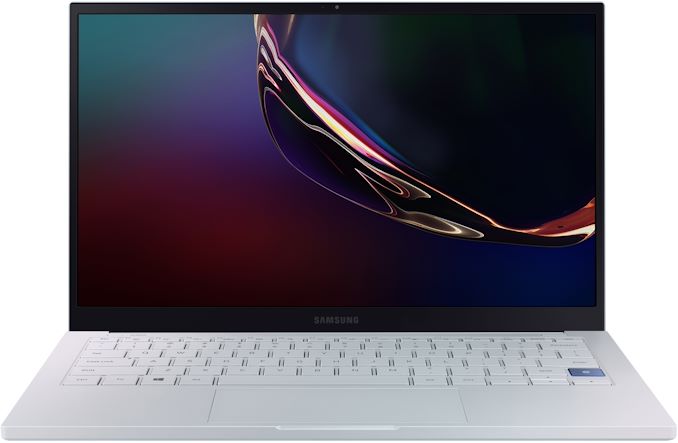 Originally introduced in late October, Samsung’s 13.3-inch Galaxy Book Ion was among several ultra-thin and light notebooks based on Intel’s Comet Lake processors that had to use DDR4 memory due to the limitations of the earlier chips, and as a result ended up sacrificing some battery life compared to what it could have done with LPDDR4X (or even LPDDR3). But with Intel's K1 stepping in hand, Samsung can finally move this laptop over to the lower-power memory.

In fact, the only hardware difference between Samsung’s Galaxy Book Ion 2019 and Galaxy Book Ion 2020 is the LPDDR4X memory inside the latter. So the new version should be just as fast as the previous one (or even faster due to LPDDR4X's higher memory clocks), as well as offering a longer battery life. 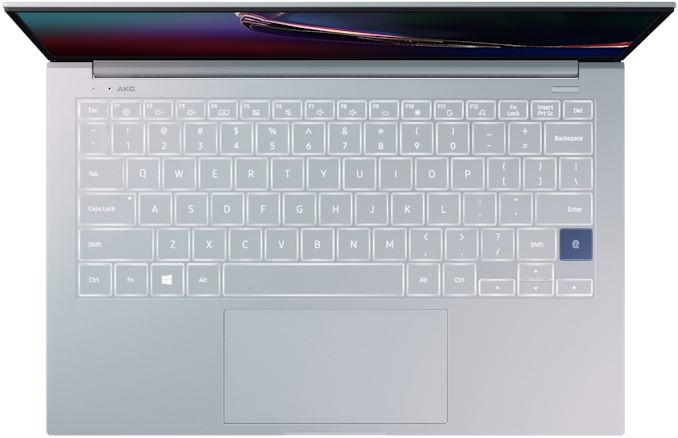 So far, Samsung has only unveiled its new Galaxy Book Ion 13.3-inch 2020 model in China. The notebooks are available for pre-order at JD.com, so we expect they'll arrive in other markets shortly.