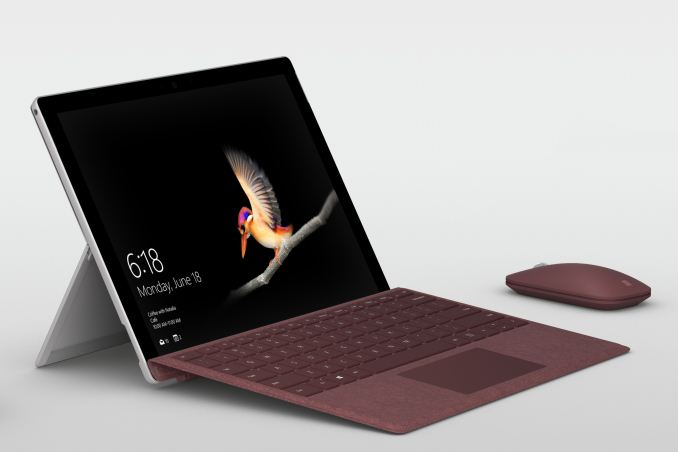 Earlier this year, Microsoft launched their lower cost, smaller Surface Go. With a display size of 10 inches, and weighing 1.15 lbs, or 515 grams, it’s a more portable version of the popular Surface Pro.

Today Microsoft is announcing a new LTE variant for those that want to use the convertible PC even more on the go. The Surface Go has been paired with the Qualcomm X16 modem, which is the same modem they used in the Surface Pro LTE.

The new model will be available in 23 markets by November 22, and more are coming after that.