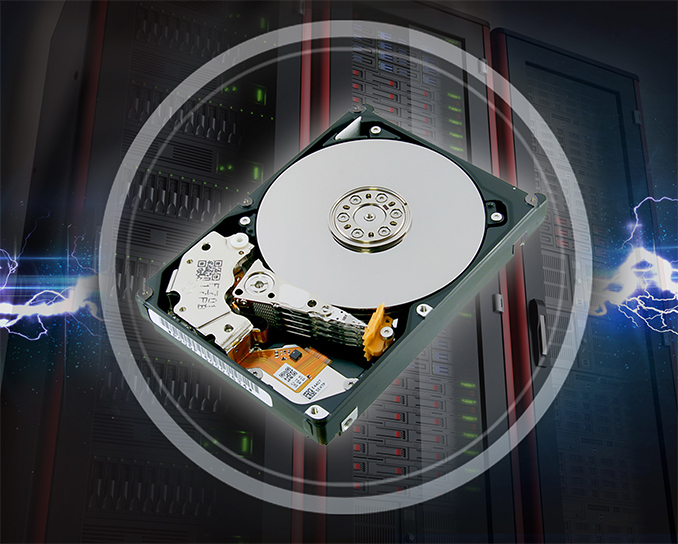 Toshiba has announced that it has begun sampling of its new generation of SAS hard drives with a 10,500 RPM spindle speed. The new AL15SE HDDs are aimed at mission critical applications that still rely on traditional magnetic recording technology and have not yet migrated to SSDs. The key advantage of the new HDDs versus their predecessors are their increased capacity and performance.

The Toshiba AL15SE family of hard drives comes in traditional enterprise HDD form-factor of 2.5”/15 mm and includes models featuring Advanced Format (4K and 512e sectors) as well as SKUs with native 512B sectors. The AF hard drives can store 600 GB – 2400 GB of data (up from 1800 GB on the AL14SE), whereas the 512n hard disks have capacity of 300 GB – 1200 GB. The new drives are equipped with a 128 MB DRAM buffer as well as Toshiba’s persistent write cache with power loss protection (PWC with PLP). Select AL15SE models feature Sanitize Instant Erase (SIE) which encrypts and decrypts all data located on the drive and may delete the key when needed to quickly invalidate all recorded data. The SIE models take advantage of the persistent write cache with power loss protection.

The new AL15SE drives are based on new platters with an increase in areal density. The new platters boost sustained data transfer speed of AL15SE AF HDDs over the prior AL14SE generation by 15% to 260 MB/s (outer diameter). The AL15SE 512n hard disks versions (while slower than their AF models at 225-234 MB/s), are also faster when compared to their predecessors. When it comes to latency, the drives feature a 2.86 ms average latency time, in line with previous-gen AL14SE products. Random performance of hard drives in general is typically very low and in case of 10K HDDs we are talking about ~200 IOPS. As for power consumption, the AL15SE consume 6.5-8.7 W, depending on SKU.

Earlier this year Toshiba announced what could be the final generation of its hard drives with a spindle speed of 15,000 RPM. However now it follows up with its new 10K HDDs. Neither 10K nor 15K hard disks deliver performance levels comparable to mission-critical SSDs, but there are still many applications that rely on mechanical drives (especially if you run something old, which still uses 512B and similar sectors). Toshiba says that 10K and 15K HDDs are sold with a huge premium and even despite of decreasing unit shipments they still control around 10% of the global hard drive revenue share, which is why both Seagate and Toshiba refreshed their new 10K/15K product families in the recent 18 months.

Toshiba did not say when it plans to start commercial shipments of the new drives, but since we are dealing with HDDs aimed at mission critical applications, neither the manufacturer nor its clients would rush deployment. Prices of the drives will depend on volumes and negotiations. 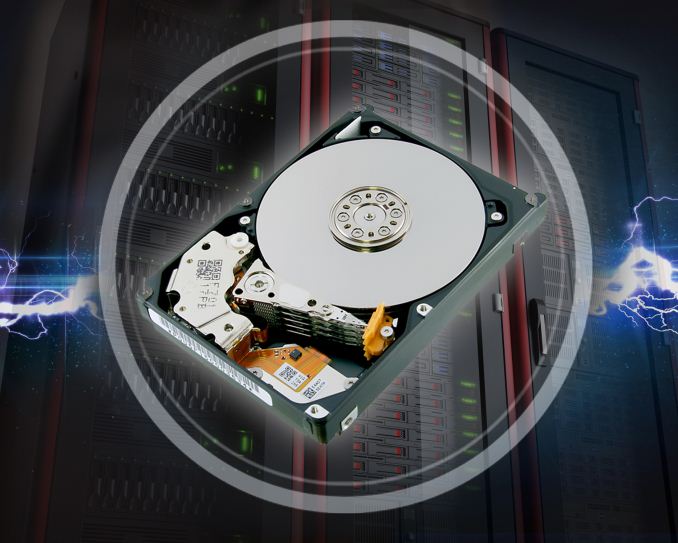