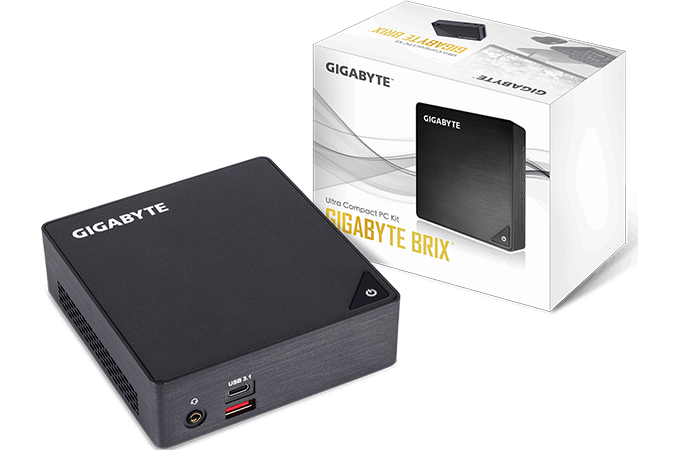 GIGABYTE has updated its BRIX family of small form-factor PCs with Intel’s latest Core processors featuring the optimized Kaby Lake microarchitecture. The new systems are promoted to offer better performance than their predecessors, but are otherwise identical to BRIX PC powered by Intel’s Skylake processors: they support DDR4-2133 memory, M.2-2280 NVMe SSDs, 802.11ac Wi-Fi, USB Type-C connectors and use Intel NICs. Apart from performance, the notable improvement the new BRIX systems have are HDMI 2.0 outputs which we suspect to be via provided via an onboard LSPCON. 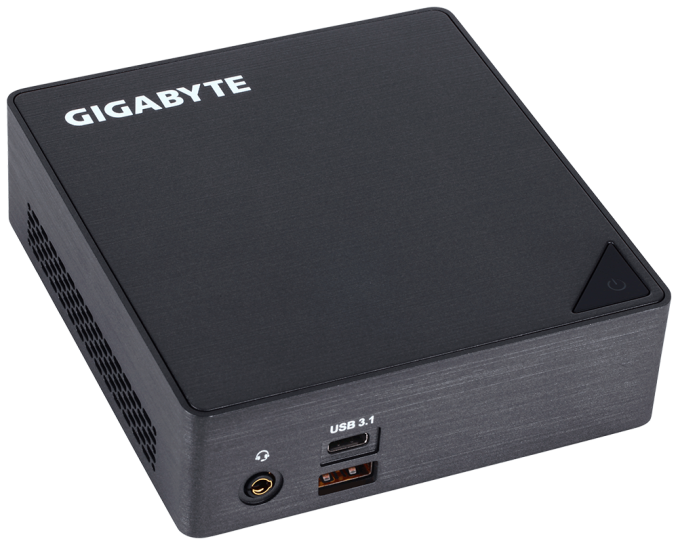 As Intel’s 7th generation Kaby Lake-U CPUs are drop-in compatible with motherboards supporting the Skylake-U chips, GIGABYTE uses exactly the same chassis for the new BRIX PCs featuring previous-gen processors: one is 0.46 L in volume and another is a bit larger at 0.6 L. Meanwhile, the new PCs also have better CPU and GPU performance due to higher frequency and improved architecture. Besides, the latest BRIX PCs come with HDMI 2.0 outputs, thus supporting 4K (4096×2160 pixels at 60 Hz) resolution (the HDCP 2.2 tech compulsory for certain content is supported). By contrast, the predecessors of the new BRIX systems only had HDMI 1.4b connectors (they still had mDP 1.2 ports with 4Kp60 support). 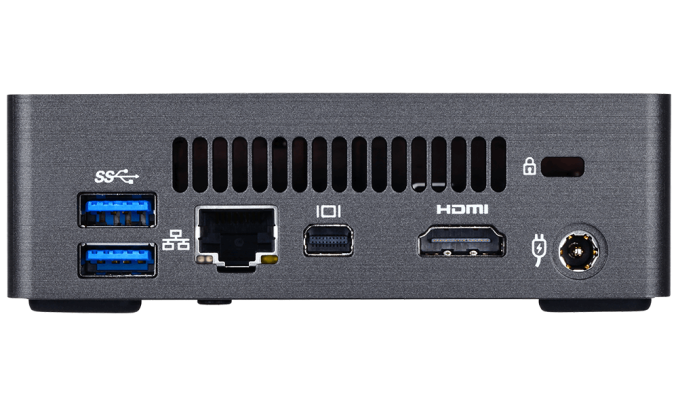 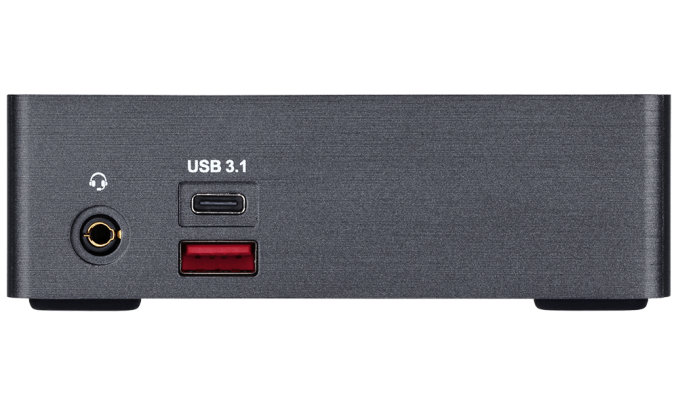 The audio codec is perhaps a downside, with a laptop-class ALC255 in use, however we see an Intel NIC on board which is typically a requirement for embedded management systems. I would suspect that GIGABYTE will offer these units with vPro enabled hardware/software to specific business customers if needed.

Since GIGABYTE BRIX SFF systems are barebones, end-users or systems integrators will have to equip them with their own DDR4-2133 SO-DIMM memory, an M.2 SSD and/or a 2.5” hard drive (0.6 L BRIX PCs only). Since the computers are based on Intel’s Core i-series mobile processors in BGA packaging, they cannot be upgraded with better CPUs and GPUs. As there's no Thunderbolt 3, there's no provision for external GPUs with Kaby Lake at this time.

GIGABYTE did not announce recommended prices or release dates of the new BRIX systems, but MSRPs should be similar compared to existing SFF PCs based on Intel’s Skylake processors. As for availability, typically we see devices like this on sale in 2-4 weeks after the manufacturer lists them on their website.