There are more than 6.8 billion devices with Wi-Fi technology in use today, but the number of devices that need to share data or access the Internet wirelessly will grow exponentially in the coming years because various wearables, driverless cars, smart sensors and other devices that belong to the Internet-of-Things (IoT) world. The Wi-Fi Alliance this week announced the IEEE 802.11ah standard, which was developed specifically for IoT devices. The tech will be formally called the Wi-Fi HaLow.

The 802.11ah operates in 900 MHz band, which helps to cut down power consumption, extend transmission range, improve propagation (the ability to transmit in the presence of many interferences) and penetration (the ability to transmit through various barriers, such as walls or floors). It is expected that the radius of a Wi-Fi HaLow device will be twice that of modern Wi-Fi standards (i.e., 500 meters in case of the 802.11n) and up to one kilometer, which can be further extended using relay. Actual data-rates supported by the 802.11ah will not be too high: the tech uses 802.11a/g spec with up to 26 channels that provide up to 100 Kb/s throughput.

The Wi-Fi HaLow technology was designed to enable communications between devices at longer distances and/or in challenging environments (with many barriers) using relatively low amounts of power. The tech could challenge both Bluetooth and cellular networks eventually since it combines the best of both worlds: low power operation as well as relatively long range. Moreover, unlike Bluetooth and other short-range radio technologies, the 802.11ah can connect devices directly to the Internet. 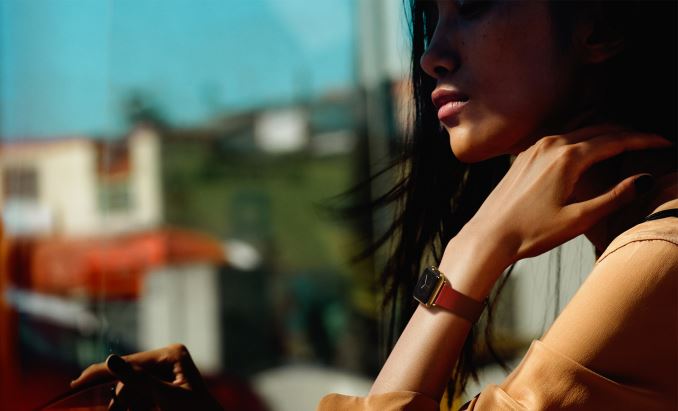 Since many devices supporting the Wi-Fi 802.11ah will also be able to operate in 2.4 and 5 GHz bands, they will also support traditional 802.11n/ac technologies and will be able to send and receive data at higher transfer-rates when possible.

The WiFi HaLow will unlikely replace Bluetooth completely due to the vast ecosystem that already uses the technology. However, it will compete against Bluetooth in the future. It will also not be able to replace cellular networks because they are ubiquitous.

The Wi-Fi HaLow 802.11ah technology has a lot of potential and is something that IoT needs. The 802.11ah will enable communications both for tiny battery-operated wearables as well as for various applications that cannot connect using today’s Wi-Fi technology. For example, the Wi-Fi HaLow can connect all personal health trackers at a hospital to its central servers, or enable communications between various machines at a large agriculture or industrial facility.

The Wi-Fi Alliance claims that its technologies operate in unlicensed spectrum; therefore, the Wi-Fi HaLow should not interfere with existing wireless technologies. Nonetheless, it should be noted that 900 MHz band is licensed in some countries. Therefore, the tech may not work everywhere, which will likely slowdown its adoption by the industry.

At present, the Wi-Fi 802.11ah is still a draft specification. Later this year it will be approved by the IEEE Std P802.11ah working group.