The Element comes in a standalone square form-factor which I estimate should be about 7x7x1 cm. Marvell was unfortunately not able to share the exact dimensions of the piece but it looks compact enough given that it comes in a closed form-factor. The device is powered by microUSB port and has two expansion ports on opposite sides with 8 pins each that can be used for digital GPIO or analog ports and can be re-routed and re-configured by software.

The piece is powered by Marvell's MW302 WiFi-SoC microcontroller uses an ARM Cortex M4F (A variant of the M4 with an added FPU) at 200MHz and has 512KB of SRAM memory which serves as the platform's main memory. In terms of connectivity the device is capable of 802.11b/g/n but only in the 2.4GHz band and supports transfer rates of up to 72Mbit/s although those rates will in practice be probably be limited by the CPU's performance.

The device is able to make due with so little memory by employing execute-in-place (XIP) which is a method of executing code directly on it's flash storage instead of copying it to separate dedicated memory. The Element is able to run JavaScript byte-code as Marvell has implemented XIP in their new XS6 JavaScript engine. 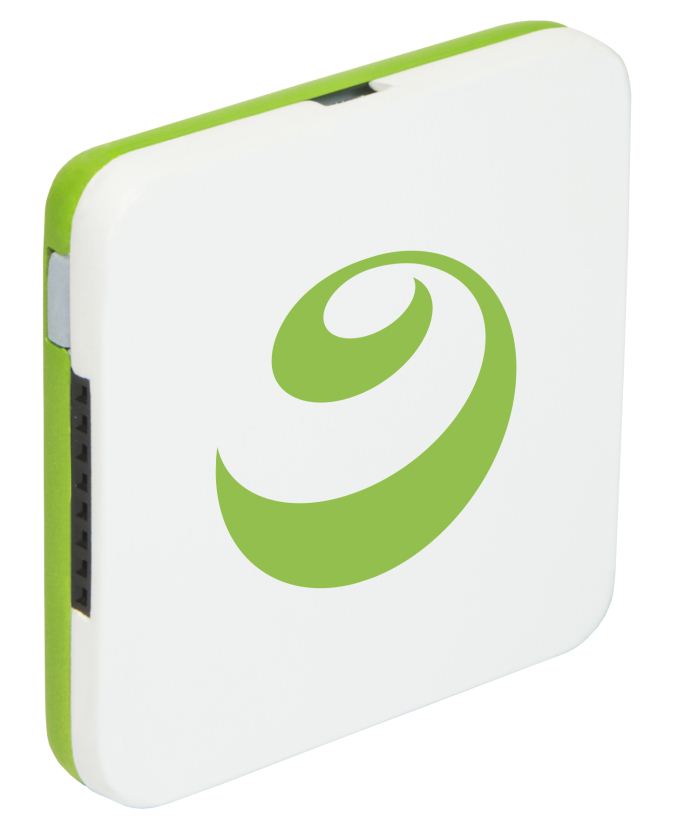 The Kinoma HD is a beefier platform in the form of a HDMI dongle. The specifications are a tad higher as it is able to take advantage of a more powerful Marvell 88DE 3006 SoC running two ARM Cortex cores at 1.2GHz. We're still not sure what CPU we're talking about here but given it's part of the Armada 1500 family of SoCs we're likely looking at a Cortex A9 design.

As opposed to the Element which runs FreeRTOS, the HD runs a more conventional OS as it comes with a Linux distribution. It has 256MB of RAM and connectivity is provided by 802.11g/n/ac WiFi. The HDMI output is capable of 1080p and 720p resolutions.

Part of today's announcement was also the release of Kinoma's new JavaScript engine, the first independent implementation of JavaScript 6th edition scripting language. In conformance suites the XS6 engine is able to achieve 96% completeness for JavaScript 6th edition far ahead of any other JS engine. On the Kinoma platform JS6 among many language improvements also is able to provide up to 4x speed improvements for application start-up and now offers efficient binding to native C code and connect to OS and hardware features, which is something that is crucial for the KinomaJS development framework.

In the words of Peter Hoddie, VP at Marvell and former CEO of Kinoma before its 2011 acquisition:

“The software tools used to develop embedded hardware products typically lag leading edge software development by many years. IoT developers want the benefits of the latest language improvements, but the memory and CPU performance requirements put it out of the reach of mass-market hardware. With the XS6 engine in KinomaJS, we are bringing the latest advances in JavaScript to embedded developers before they arrive on the web,”

The Kinoma products thus represent a very low entry-barrier for IoT development and low time and resource investment to get a working prototype application running. Most importantly, it's the price of the new products that may be most attractive as the Kinoma Element and HD come at an MSRP of respectively US $19.95 and $24.95 and can be pre-ordered now with retail availability in Q4 2015.