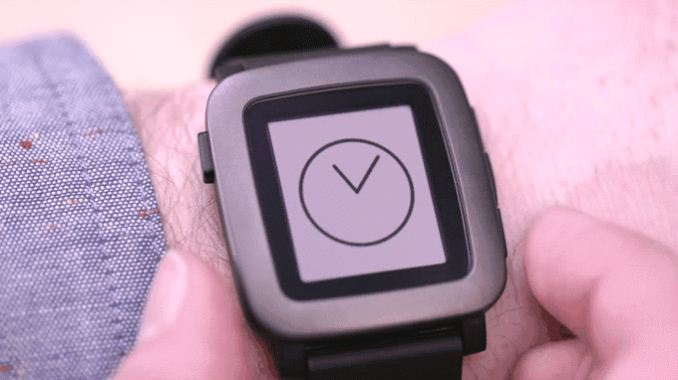 On the software side of things, the Pebble Time uses a new interface that Pebble are calling Timeline. Essentially, the interface is a sequential list of the events that you have planned throughout the day, and the three buttons on the right side of the watch allow you to move to the past, present, or future of your daily timeline. Like the original Pebble, the Pebble Time works with both Android and iOS devices, but features like sending voice replies to incoming notifications are more limited on iOS.