For the rest of our performance testing, we’re disclosing the details of the various test setups: 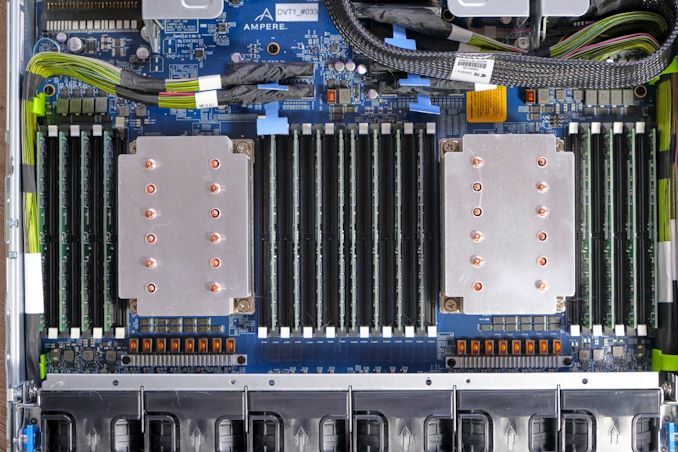 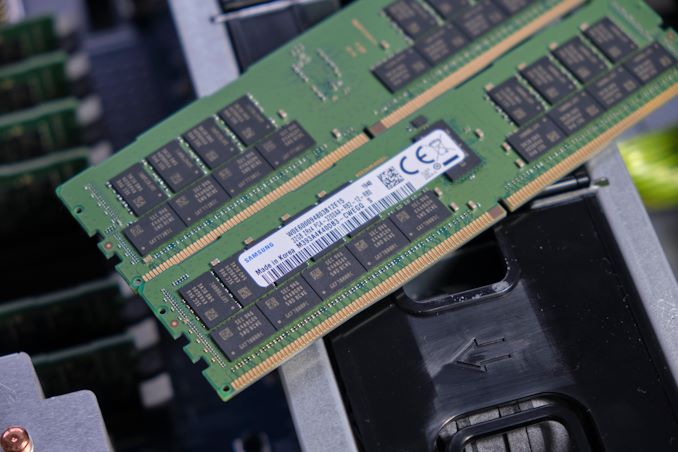 The system came preinstalled with CentOS 8 and we continued usage of that OS. It’s to be noted that the server is naturally Arm SBSA compatible and thus you can run any kind of Linux distribution on it.

Ampere makes special note of Oracle’s active support of their variant of Oracle Linux for Altra, which makes sense given that Oracle a few months ago announced adoption of Altra systems for their own cloud-based offerings.

The only other note to make of the system is that the OS is running with 64KB pages rather than the usual 4KB pages – this either can be seen as a testing discrepancy or an advantage on the part of the Arm system given that the next page size step for x86 systems is 2MB – which isn’t feasible for general use-case testing and something deployments would have to decide to explicitly enable.

For our AMD system, unfortunately we had hit some issues with our Daytona reference server motherboard, and moved over to a test-bench setup on a SuperMicro H11DSI0.

As an operating system we’re using Ubuntu 20.10 with no further optimisations. In terms of BIOS settings we’re using complete defaults, including retaining the default 225W TDP of the EPYC 7742’s, as well as leaving further CPU configurables to auto, except of NPS settings where it’s we explicitly state the configuration in the results.

The system has all relevant security mitigations activated against speculative store bypass and Spectre variants.

For the Intel system we’re also using a test-bench setup with the same SSD and OS image actually – we didn’t have enough RAM to run both systems concurrently.

Because the Xeons only have 6-channel memory, their maximum capacity is limited to 384GB of the same Micron memory, running at a default 2933MHz to remain in-spec with the processor’s capabilities.

The Xeon system was similarly run on BIOS defaults on an ASRock EP2C621D12 WS with the latest firmware available.

The system has all relevant security mitigations activated against the various vulnerabilities.

For compiled tests, we’re using the release version of GCC 10.2. The toolchain was compiled from scratch on both the x86 systems as well as the Altra system. We’re using shared binaries with the system’s libc libraries.