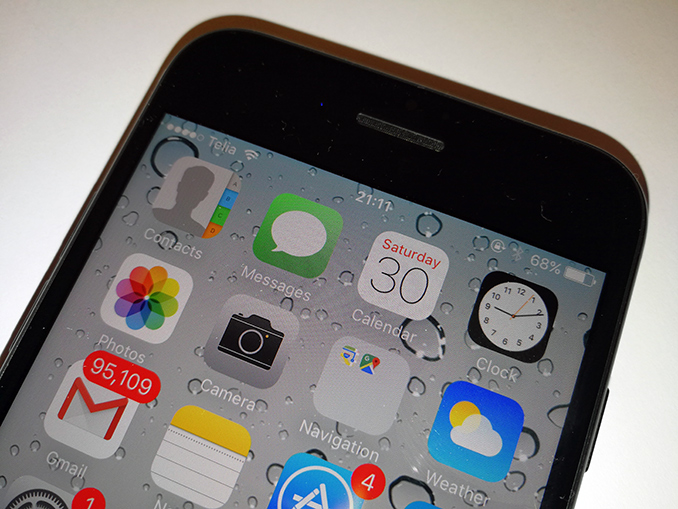 The US District Court for the Central District of California this week ruled that Broadcom’s W-Fi chips used by Apple infringe on patents helds by the California Institute of Technology, and further ruling that the companies must pay Caltech roughly $1.1 billion for damages. Apple and Broadcom plan to appeal.

The patents in question cover Irregular Repeat Accumulate (IRA) codes, an error-correcting code (ECC) technology that allows data to be reconstructed if some bits are scrambled during transmission. Researchers from Caltech published a paper describing IRA codes back in 2000 and then filed multiple patent applications. IRA codes were eventually adopted by 802.11n (introduced in 2009), 802.11ac (de-facto launched in 2013), and digital satellite transmission technologies.

Caltech tried to license its patents to various parties for years, but then the institute filed a lawsuit against Hughes Communications and Dish Network in 2015, and against Broadcom in 2016 (eventually adding Apple as a defendant). Dish Network and Hughes settled the dispute with CalTech in 2016, but Apple and Broadcom asserted that since IRA codes were an extension of previously published ECC-related papers, Caltech’s patents in question were invalid and should not have been granted. Over the lifetime of the dispute, patent judges, the US Court of Appeals, and now a federal jury sided with Caltech.

Apple has used Broadcom’s violating Wi-Fi chips in hundreds of millions of devices, including iPhones, iPads, and MacBooks, since 2012. As a result, it was ordered to pay Caltech $837 million, or $1.40 per device, according to Engadget. Meanwhile, Broadcom was ordered to pay $270 million.

Apple, which called itself “merely an indirect downstream party,” told Reuters that it planned to appeal the decision. Broadcom plans to do the same. Meanwhile, it remains to be seen whether Caltech plans to file lawsuits against other manufacturers of equipment that features technologies which use IRA codes.

The statement by Caltech reads:

“We are pleased the jury found that Apple and Broadcom infringed Caltech patents. As a non-profit institution of higher education, Caltech is committed to protecting its intellectual property in furtherance of its mission to expand human knowledge and benefit society through research integrated with education.”