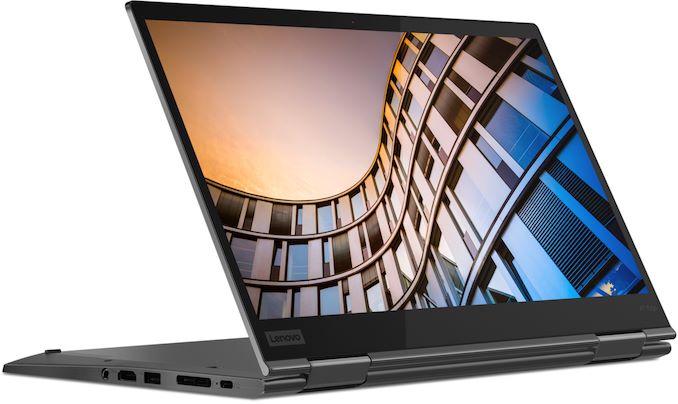 Lenovo on Tuesday formally unveiled its 4th Generation ThinkPad X1 Yoga convertible notebooks aimed at 'road warriors and corporate users'. The new ThinkPad X1 Yoga comes in an all-new aluminum chassis, features a 14-inch display panel, and Intel’s 10th Generation Core i5/i7 Comet Lake processors with four or six cores. While the new hybrid laptops are the lightest X1 Yoga machines to date, they also claim to be the most powerful at least when it comes to general-purpose performance.

For the first time in history of the ThinkPad X1 Yoga product family, the new 4th Gen machines come in a CNC-machined MILSPEC-graded all-aluminum chassis that is up to 15.5 mm thick and weighs around 1.3 kilograms, making the PCs among the most compact and lightweight convertible with a 14-inch display available today. The new ThinkPad X1 Yoga will be offered with the same touch-enabled LCD panel options as the latest X1: some will will come with a Full-HD with ThinkPad Privacy Guard, others will feature a WQHD panel, whereas range-topping SKUs will be equipped with an Ultra-HD display panel with 500 nits brightness, Dolby Vision support, and VESA’s DisplayHDR 400 certification. 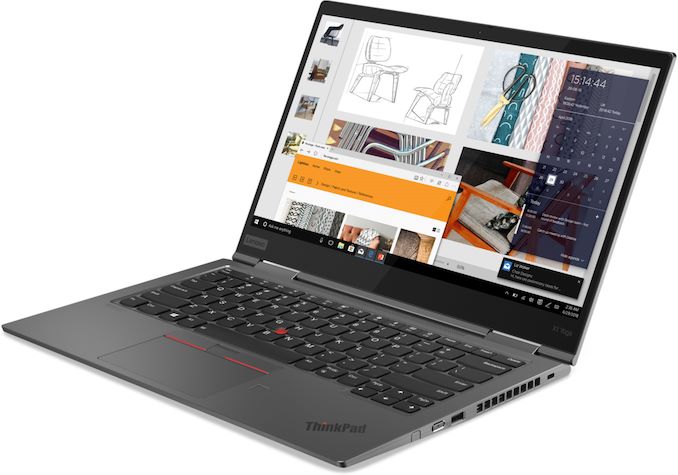 Lenovo’s 4th Gen ThinkPad X1 Yoga is based on Intel’s 10th Generation Core i5 or i7 processors with four of six cores as well as Intel’s UHD Graphics 620 GPU. Unlike some previous-generation convertibles, the new ThinkPad X1 Yoga does not use CPUs with higher-performance integrated GPUs. Meanwhile, the systems will come with 8 or 16 GB of LPDDR3 as well as an NVMe SSD of up to 2 TB. 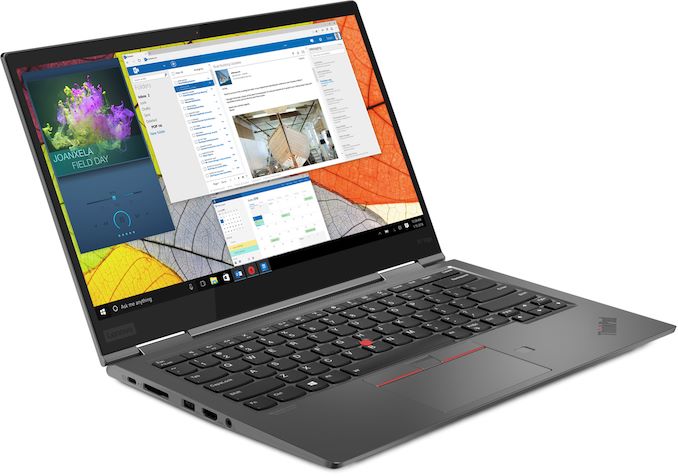 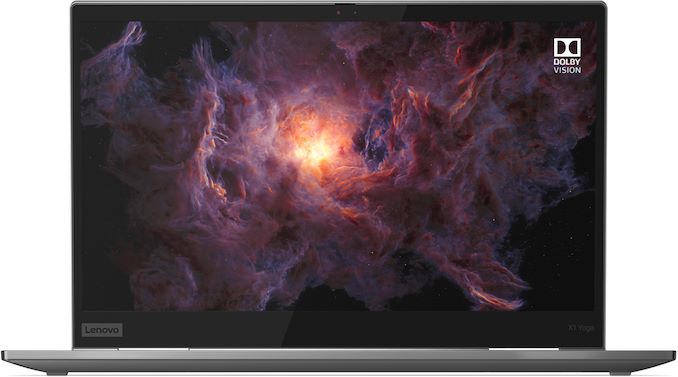 As far as multimedia capabilities are concerned, the new ThinkPad X1 Yoga has a quad-speaker Dolby Atmos-badged audio subsystem, four far-field microphones, and a 720p webcam with IR sensors that can be covered using Lenovo's ThinkShutter.

Lenovo will start sales of the ThinkPad X1 Yoga Gen 4 in the coming weeks. Prices will depend on actual configurations. 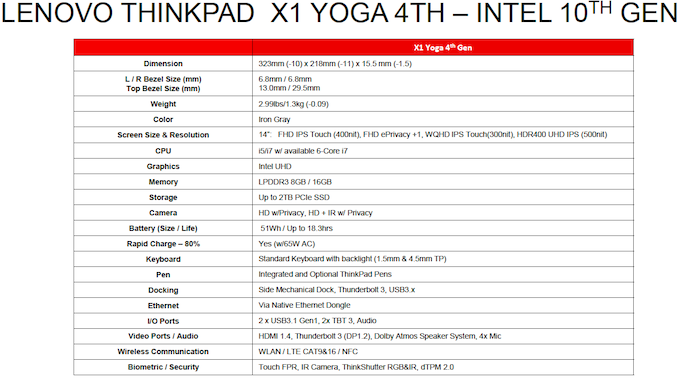