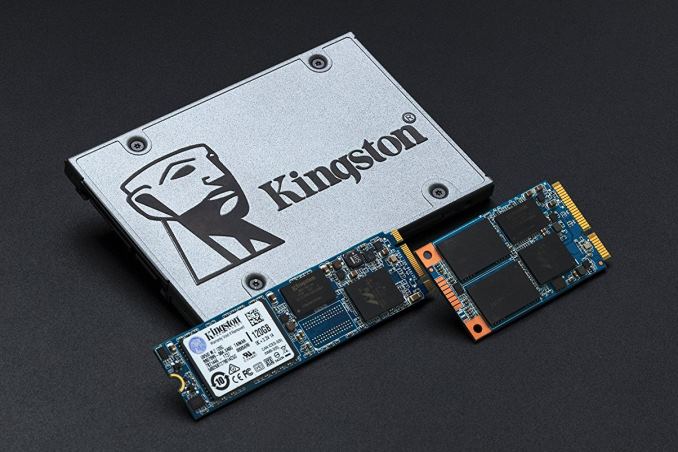 Kingston, who recently released their new UV500 line of SSD products, has announced it is now shipping a 2 TB capacity drive a 2.5-inch form factor. Kingston states the UV500 is their first 3D NAND-based SSD that features 256-bit hardware-based AES full-disk encryption as well as support for TCG Opal 2.0. The drives are specified to reach read/write speeds of up to 520MB/s and 500MB/s which match up on paper with many other SATA based SSDs. 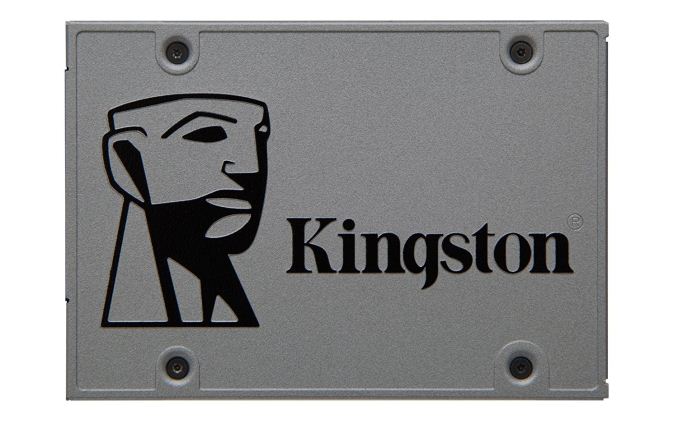 The UV500 series drives use Marvell’s 88SS1074 SATA SSD controller mated with 3D TLC NAND.  The controller supports third generation error-correcting, low-density parity check (LDPC technology), as well as reliability and endurance enhancements.  As far as endurance goes, the UV500 series drives Total Bytes Written (TBW) written varies by capacity with the 120 GB drive rated for 60 TBW to the 960 GB at 480TBW. The 2 TB monster sits at 800 TB mark. They rate the Life expectancy to 1 million hours MTBF and are backed by a limited five-year warranty, about par for the course.

Pricing at the Kingston website for the 2 TB model is $695.50 and only available in 2.5-inch form-factor.