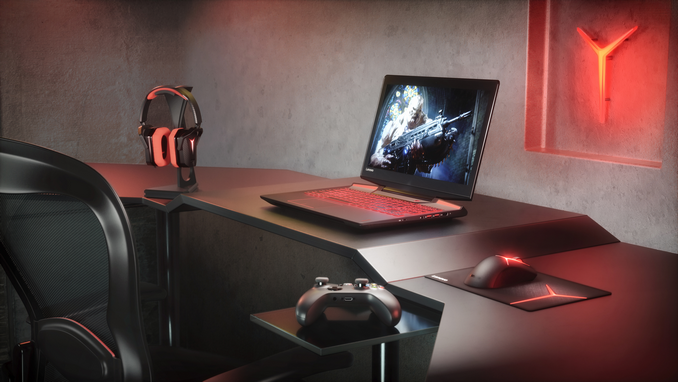 While the PC market has been contracting somewhat in recent years, there is still one line where buyers need more and more performance, and that is gaming. Even looking at just 1920x1080 as a resolution, even as recently as last year’s GTX 980M would not always run games at that resolution at a solid 60 frames per second. 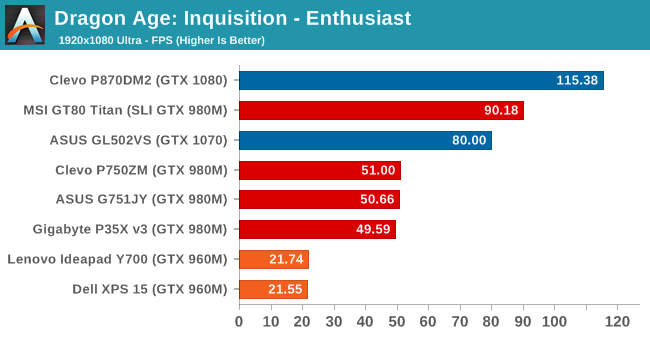 With the launch of NVIDIA’s Pascal for notebooks, that has changed, and Lenovo is announcing today a new sub-brand dedicated to gaming. Previously, their gaming laptops were under their Ideapad lineup, which is the same as most of their consumer lineup, but with new branding of Legion, Lenovo is looking to move into this lucrative market. With a true gaming brand, they want to have the same community engagement that other companies have created around their own gaming brand, and it’s a smart idea. 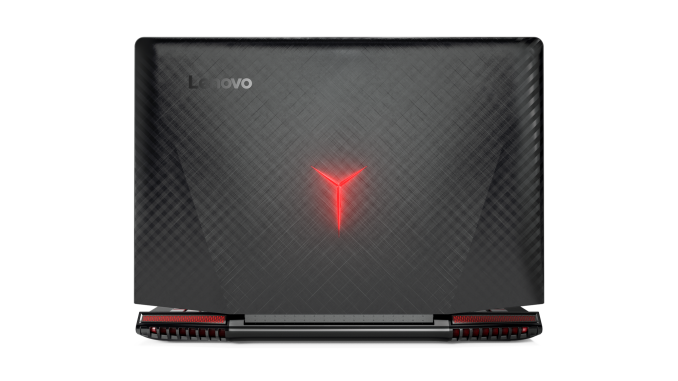 To launch the Legion brand, Lenovo is announcing two new laptops in the Lenovo Legion Y520 and Y720. This is certainly not Lenovo’s first foray into gaming laptops, and the new models are a spiritual successor to laptops like the IdeaPad Y700 that we reviewed last year. The Y700 had a good design, but a sub-par display and a cramped display, and it’s interesting to see how quickly Lenovo has at least addressed the keyboard – the display may be better, but it will have to wait for proper testing to see. 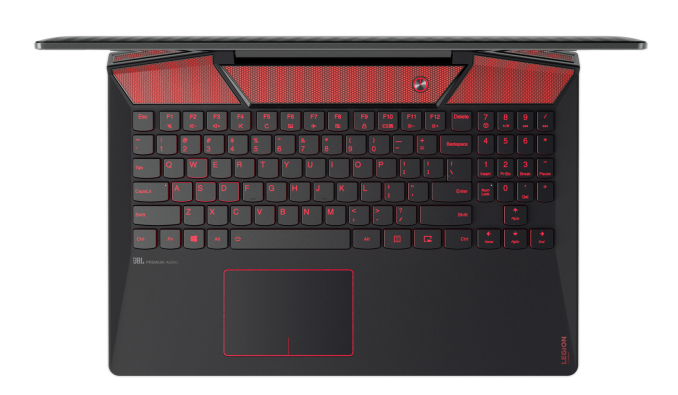 Lenovo has taken a very interesting approach to fit a full keyboard plus number pad into the new Legion laptops. Where most laptops, including the Y700 from last year, end up compressing the keys into too small a space, Lenovo has shifted the number pad up, creating a nice spot for the dedicated full sized arrow keys. The Zero key is still half size, but that’s not very uncommon on a notebook. It’s a smart design, and on the Y520 it continues with the red backlighting they have previously established on the Y lineup, and they’ve also added some extra lighting around the trackpad for a nice touch. The Y720 offers an optional multi-color zoned keyboard as well. The keys feature 1.7 mm of travel as well. 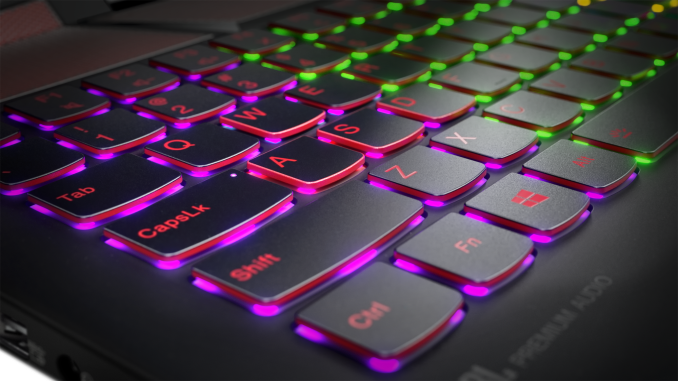 Both the Y520 and Y720 are 15.6-inch models, and the higher model number is a reflection of the higher performance parts in the new shell. Both models feature the 7th generation (Kaby Lake) Intel Core i7 processor, with the Y720 offering up to the i7-7700HQ quad-core model. Both offer two SODIMM slots, with up to 16 GB of RAM available from Lenovo, and more if you want to buy your own DDR4. They also both feature PCIe SSD based boot storage, as well as mechanical HDD options for bulk storage, and I would imagine the lowest end models may forgo the SSD option to save cost.

The big difference is really the GPU option, with the Y520 offering up to a GeForce GTX 1050 Ti. The 1050 Ti has not been formally announced for notebooks as of the time of writing, but expect it to fall in-line with the other Pascal parts as far as the notebook performance is concerned, where it’s a bit slower than the desktop counterpart, but close enough that NVIDIA has stopped branding them separately. The Y720 offers the more powerful GTX 1060.

On the display side, the lower cost Y520 offers just a 1920x1080 display, but the Y720 offers a choice of either that or a 3840x2160 panel. The GTX 1060 is not going to be enough GPU for gaming at that resolution, especially with maximum settings, but it should be nice for lower demand games and office work.

As for audio, both have 2x2W speakers, but the Y720 adds a 3W subwoofer and is the first ever Dolby Atmos PC according to Lenovo.

The new Legion brand appears to be off to a good start with these new models, and we hope to get some hands-on time with them this week.