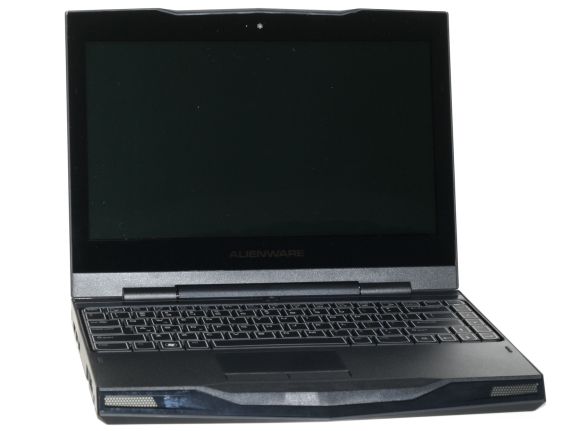 This pick is almost a given, but hey, can you blame us? Alienware’s gaming ultraportable has been all the rage since it was unveiled at CES 2010, and for good reason: an overclocked CULV processor and an NVIDIA GT 335M dedicated graphics card in an 11.6”, 4lb frame starting at $799? Yes please!

Now, since then, the familiar Core 2 Duo ULV chip has been replaced with the new Arrandale ULV chips, Optimus has been added, and the pricetag has gone up to $949 (the old C2D model is still available for $799), but the principle behind the M11x remains the same: as much GPU as you can stuff into a 4lb chassis, at as low a price as possible. And given the performance, it’s not a philosophy we can argue with. The GT 335M absolutely screams when compared to basically any other portable notebook, and graphically, this is the most powerful notebook this side of 5.5lbs. So far, so good.

The performance side of the deal only got sweeter when the distinctly not-screaming 1.3GHz C2D was replaced with the new i5/i7 ULV chips. This isn’t to say that the original CULV platform was slow; it was certainly adequate for most tasks and the overclocked version in the original M11x was better still, but it was never a powerhouse and definitely did hold the M11x back in certain games. That goes away for the most part with Arrandale’s dynamic clock speed adjustment that can boost processing frequency to 2.13GHz when needed. And even with all the computing power under the hood, the M11x can still last nearly 8 hours on battery power. Pretty sweet, and certainly worthy of the Silver Editor’s Choice Award we gave it last week.

Which isn’t to say that everything is all and well in the M11x’s world: the styling is polarizing, the build quality and keyboard aren’t anything special, and the lack of Gigabit Ethernet strikes us a bit daft in this day and age. But the biggest issue is the screen. As usual, the panel itself isn’t of particularly high quality, but the bigger problem is that the M11x chassis is easily big enough to handle at least a 12” screen, or a even a 13.3” panel in a pinch. Considering that at 4lbs, it’s about the same size and weight as most 13.3” notebooks, Alienware had no real reason to equip the M11x with just an 11.6” WXGA screen. If they could ship it with a WXGA+ (1440x900 or 1600x900) 13.3” screen, it’d be set. However, these are all nits to pick - it’s still the fastest notebook of it’s size by a long ways. 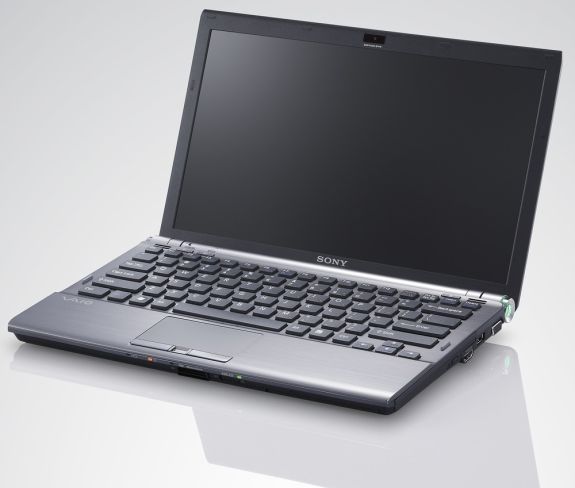 The Z series from Sony is the only sub 4lb notebook in the same performance range as the M11x. It has standard voltage Core i3/i5/i7 processors and the NVIDIA GT 330M graphics chip, which has less shader cores than the GT 335M (48 vs 72) and a faster clock speed (575MHz vs 450MHz). It also has dual 64GB SSDs in RAID 0 configuration, a high contrast 1600x900 13.1” display, and an integrated DVD burner, all in a 3.04lb package. Also, it carries a neat and tidy $1949 MSRP. Gaming performance is close and general performance is likely far better, but the price is just about double the M11x base price. So, it’s an alternative in that gaming performance will approach the M11x, but it isn’t really a competitor to the M11x in any sense of the word.

At the same price as the M11x, there is the previously covered ASUS ultraportable lineup, all of which have dedicated graphics cards. Yes, they all share the rather anemic GeForce 310M, but when you’re looking at 4lb laptops that get 10 hours of battery life, any form of dedicated graphics is a plus point. Unfortunately, the GeForce 310M is pretty far from adequate for anything other than older games, so if gaming performance is a high priority, the M11x will still kill all of these.