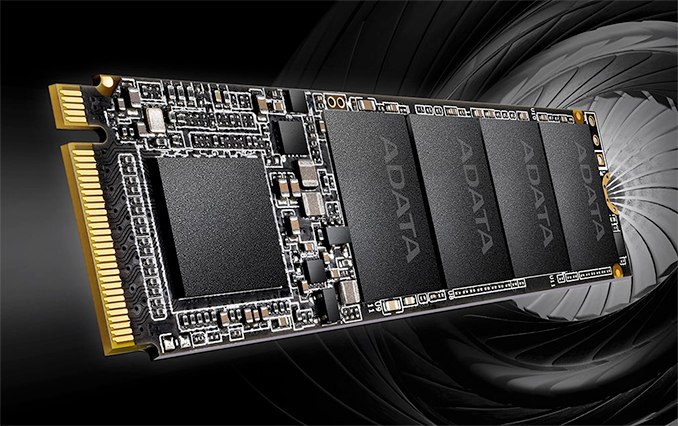 ADATA has introduced a new lineup of PCIe SSDs aimed at the entry-level market. The XPG SX6000 Lite drives are based on the same controller as the XPG SX6000 Pro, however they're paired with cheaper NAND that lets ADATA price them a bit lower. The manufacturer touts the SSDs as high-performance alternatives to drives with a SATA interface.

Set to be available in 128 GB, 256 GB, 512 GB, and 1 TB configurations, ADATA’s XPG SX6000 Lite SSDs are based on Realtek’s RTS5763DL controller as well as 3D TLC NAND flash memory from an undisclosed manufacturer. The same controller is used for the XPG SX6000 Pro drives launched earlier this year, so the new SSDs are are NVMe 1.3 compatible, support a robust LDPC-based ECC and RAID engines, dynamic SLC caching, and AES-256 encryption. Meanwhile, less is know about the NAND being used, though ADATA's specificaitons make it clear that it'll be lower performing than the NAND used on the SX 6000 Pro. The resulting performance specifications are 1800 MB/s for sequential reads and 1200 MB/s for sequential writes. 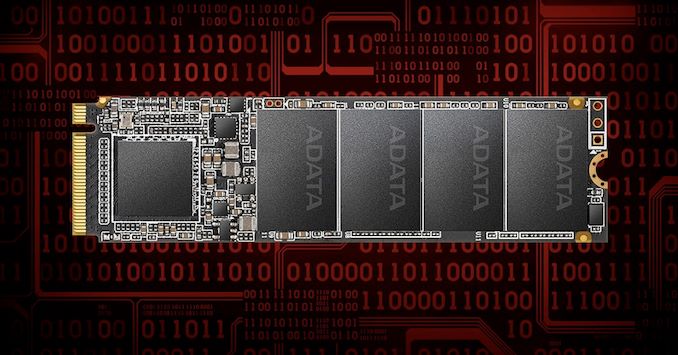 ADATA’s SX6000 Lite SSDs will start to show up in retail in the coming weeks as the company ramps up their mass production. The entry-level 256 GB model will have an MSRP of $65 in the US, the mid-range 512 GB version will officially retail for $98, whereas the highest-capacity 1 TB flavor will carry a $178 recommended price tag. Though considering how volatile the market of SSDs is, I won't be surprised if we see these drives hit the street at prices tangibly lower than their official MSRPs. 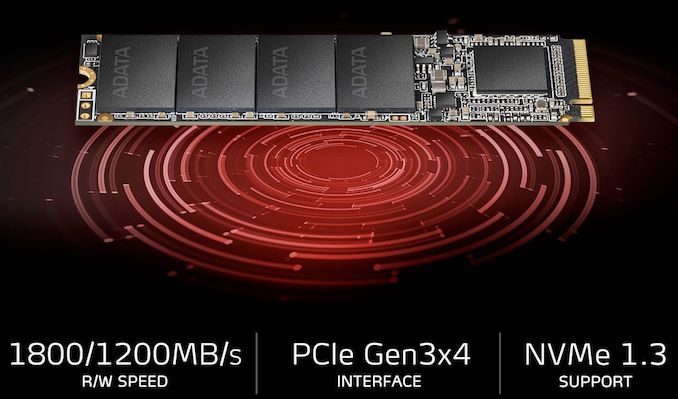