In a surprising twist, AMD has today announced that it intends to enable Ryzen 4000 and Zen 3 support on its older B450 and X470 Motherboards. This is going to be a ‘promise now, figure out the details later’ arrangement, but this should enable most (if not all) users running 400 series AMD motherboards to upgrade to the Zen 3 processors set to be unveiled later this year. 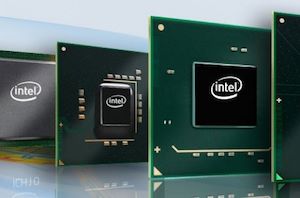 Intel does not often disclose its own chipset names in advance, but from time to time we get glimpses into accidental publication. This week, driver documents from the company...