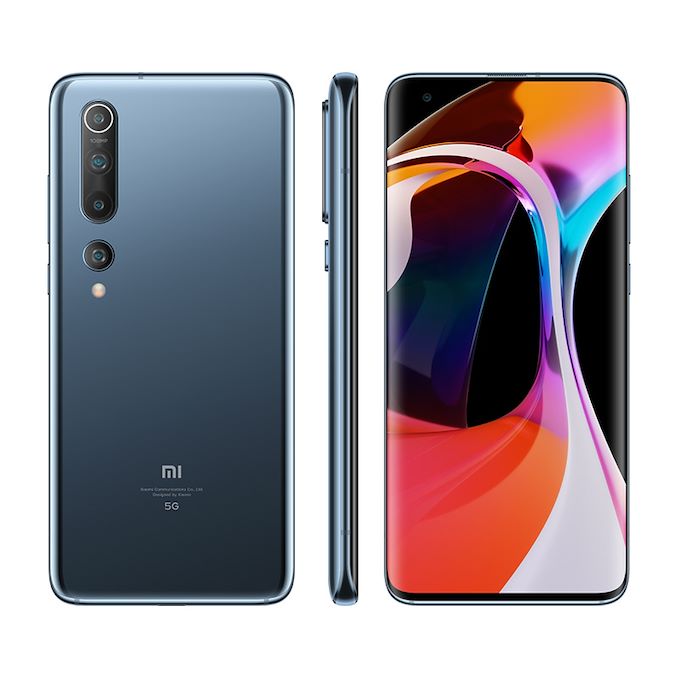 Whilst the Mi 10 and Mi 10 Pro haven’t been secret devices, having been launched in China over a month ago, today Xiaomi is catching up on what was originally planned to be a MWC2020 global product reveal and global launch event.

The new Mi 10 and Mi 10 Pro represent Xiaomi’s mainline flagship devices for 2020, featuring the latest Snapdragon 865 SoC, as well as a slew of different camera hardware, including the famed HMX 108MP camera sensor that was developed in collaboration between Samsung and Xiaomi.

The phones follow the company’s formula of offering extremely competitive hardware for the price, including features that you’d usually expect from higher-end models. Xiaomi this year has improved upon several of these features, now including much larger batteries compared to the Mi 9 series, a new 90Hz display, and other welcome additions such as dual stereo speakers.

Being powered by the Snapdragon 865, the Mi 10 phones will be extremely competitive in their positioning when it comes to performance and power efficiency as the Qualcomm chip this year has beaten expectations. For the western markets, Xiaomi is configuring the Mi 10 and Mi 10 Pro with 8GB of LPDDR5, and UFS 3.0 storage with a choice of 128 or 256GB for the Mi 10, and a base 256GB model for the Mi 10 Pro.

Other internal hardware upgrades include now capability for WiFi 6, and of course thanks to the X55 modem there’s 5G capabilities in the phone. As these phones are directed to non-US markets where mmWave is almost non-existent, the support is as expected limited to sub-6GHz 5G NR bands.

Xiaomi has remained relatively conservative with the resolution of the display and remains at FHD+ resolutions at 2340 x 1080. Actually, the pixel density has gone down; although the phone has a similar width to its predecessor, the new model now extends the display across curved sides, increasing the display’s footprint and corresponding diagonal from 6.39” to 6.67”. Although the resolution is getting less dense – Xiaomi does add 90Hz higher refresh rate to the mix, a feature that’s expected to be present and adopted by essentially all vendors in 2020.

The phone also gets quite a bit thicker and heavier, most probably due to the much larger battery sizes – 4780mAh on the Mi 10 and 4500mAh on the Mi 10 Pro – sizeable increases compared to the Mi 9’s 3300mAh battery. This means it’s no longer a lightweight phone as it adds in 45g for a total of 208g. 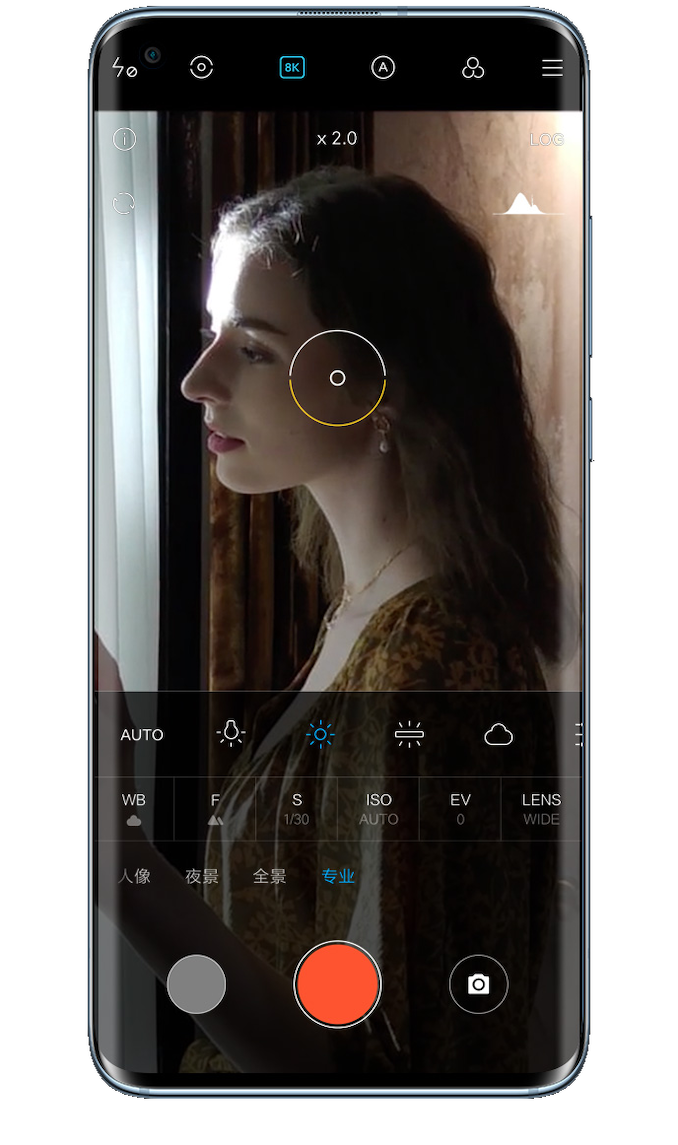 The cameras are the key features of the Mi 10 series. Both phones come with the Samsung HMX 108MP sensor – a 1/1.3” beast with 0.8µm pixels on a quad-bayer colour filter array that usually bins into 27MP 1.6µm effective pixel pitch resolution images in regular shooting modes. It’s an important distinction to the 108MP unit we see on Samsung’s S20 Ultra which has a lower effective chroma resolution and resulting pictures of 12MP. Xiaomi employs f/1.69 optics and the module supports OIS.

Although the Mi 10 aren’t the first phones to use the 108MP HMX sensor, it’s now paired with the more powerful ISP of the Snapdragon 865, allowing the company to use the sensor to its fullest extent, and there’s a ton newer camera features on the new unit. One difference between the Mi 10 and Mi 10 implementations of this camera module is that the Pro version has one additional optical element to it, and maybe allowing it to achieve higher optical quality out of its camera module.

8K video recording is also one of the key features of the implementation on the Mi 10 - thanks to the high-res sensor as well as the Snapdragon 865 SoC. 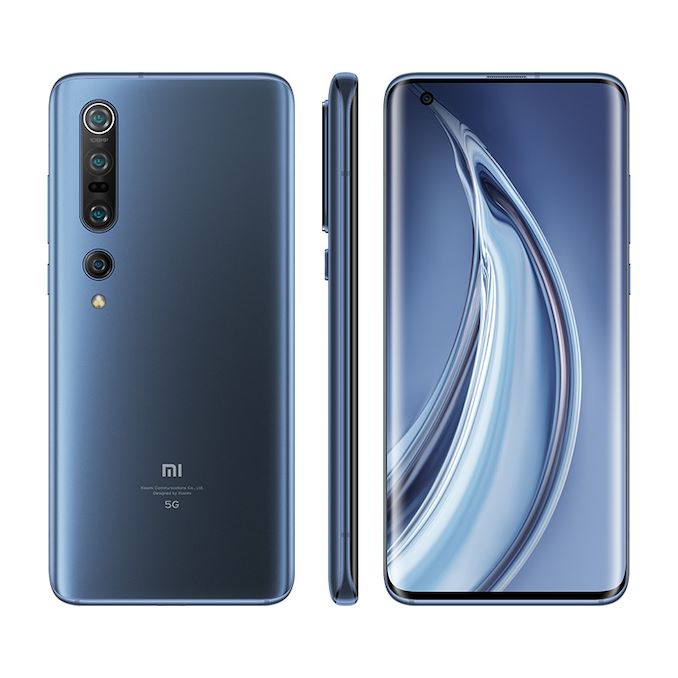 When talking about the other cameras – that’s where things go into very different directions. The regular Mi 10 really only has one additional “real” camera, that being a 13MP 1.12µm ultra-wide angle f/2.4 module. It does have two other cameras, but these are two 2MP depth and macro units which we don’t expect to be of terrible use.

The Mi 10 Pro on the other hand, does come with three other real cameras. The ultra-wide-angle is still present, but it’s now a 20MP 1.0µm unit with f/2.2 optics. The telephoto units are also interesting in their configuration: instead of opting for a periscope type design, Xiaomi employs a tiny 8MP 1.0µm sensor to achieve 5x optical zoom in a more traditional optics system, featuring a comparatively wide aperture of f/2.0 and supports OIS. To make up the gap in-between the main camera and this long-range telephoto, Xiaomi added in another 2x optical zoom camera, this time at 12MP with 1.4µm pixels and for support for dual-PD focusing. The optics are also f/2.0, but this time around it lacks OIS.