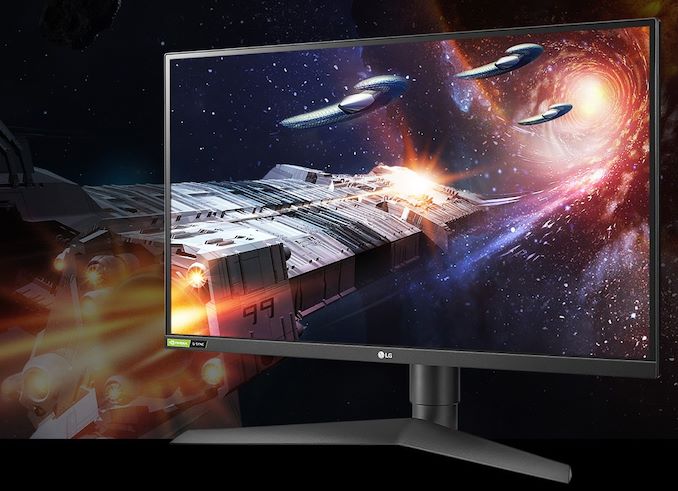 The 27-inch gaming monitor can display 16.78 million of colors and can reproduce 99% of the sRGB color space. Furthermore, it also carries VESA’s DisplayHDR 400 badge and therefore supports HDR10 transport. 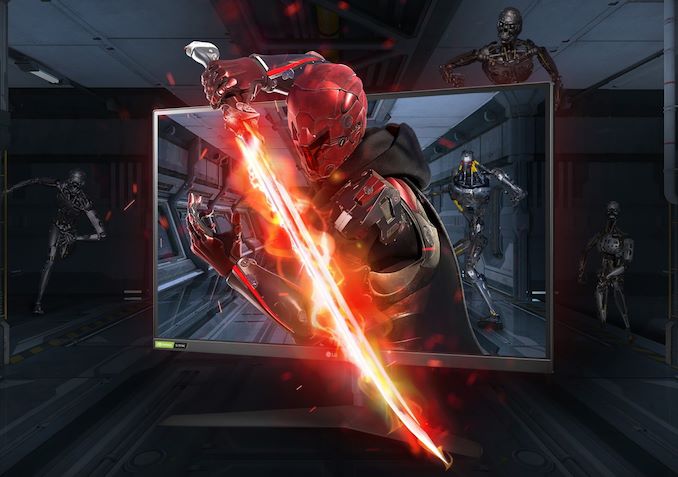 As far as connectivity is concerned, the LG UltraGear 27GN750 has one DisplayPort, two HDMI inputs, as well as a dual-port USB hub.

Being one of the leading makers of high-end displays and offering hundreds of models, LG introduced its separate UltraGear brand targeted at demanding gamers only in mid-2019, somehow later than its competitors. The addition of the rather unique (as of today) UltraGear 27GN750 featuring a 240 Hz refresh rate enables the company to address a new market segment of gamers that require maximum performance yet demand quality of an IPS panel. In fact, this is the world’s second IPS LCD featuring a 240 Hz refresh rate and its only competitor is Dell's Alienware 27 model AW2720HF.